When it’s time to retire, we all want to make sure that we’ve got the right pension provision in place to fund our chosen lifestyle. But with so many different schemes out there, it can be tricky to figure out what’s right for you. Pension drawdown is a way of keeping your pension invested, whilst still accessing your money. That means your wealth will continue to grow whilst you go ahead and enjoy those golden years.

Hansford Bell are financial planners with a difference. We help people plan their finances around their life goals, plotting their course to financial fulfilment and the retirement of their dreams. When it’s time to step back, no one wants to step down. With our expert retirement planning service, you can maintain your chosen lifestyle with a pension that works for you.

In this guide the expert team of Chartered Financial Planners at Hansford Bell discuss pension drawdown. Here we explain what pension drawdown is, the benefits it provides and whether it’s right for you.

What is Pension Drawdown?

Drawdown refers to a type of pension in which your savings remain invested – and can therefore keep on growing – after you retire. Sounds good, doesn’t it? With a pension drawdown, you have control over how often you withdraw your money, and how much of it you want to withdraw each time. This is in contrast to an annuity, in which you make an agreement with an insurance company for them to pay you a fixed amount of your pot at regular, predetermined intervals a bit like a salary.

Due to increased life expectancy and long-term interest rates, the average annuity offered by insurance companies has become smaller and smaller since the 1990s. This led to a widespread decline in the popularity of annuities and the emergence of drawdown income products. Drawdown is now the preferred pension option for most people today, provided they have what’s known as a money purchase or defined contribution scheme (i.e., one where the amount you and your employer pay in is invested in your own individual pot of money).

Upon your 55th birthday (57 starting in 2028), you can begin accessing your pension. With a drawdown, 25% of your pot can be taken tax-free, with the remaining 75% subject to tax in the same way as a salary. This 25% can be taken in a one-off lump sum, or over time until you have reached the full allowance. How much you withdraw from your drawdown pension determines what tax bracket you will be entered into, which is why it is important to consider this carefully and consult with a financial planner. Your financial planner should be a friendly face with years of experience and industry know-how who understands you and your life goals. If you ask us, that sounds a lot like Hansford Bell!

What is the Difference Between Financial Planning & Financial Advice? >

What Benefits Does Pension Drawdown Provide?

The biggest advantage of a pension drawdown is its flexibility. With a drawdown, you have power over your savings and therefore the life you lead in retirement. With an annuity, you cede this power to the insurance company in return for financial security and therefore have to live within the confines of your annuity agreement. A drawdown gives you the freedom to take directly from your fund whenever you feel like it, as opposed to using all of your savings to buy an annuity product.

Another key difference between these two pension options is what happens to your money after you die. With a drawdown, the remainder of your pot is paid to your family or estate, whereas an annuity sees this money go to the insurance company.

Find out about Estate & Tax Planning >

Is Pension Drawdown Right for You?

Pension drawdowns are ideal for people that want to continue working part-time or who have other sources of revenue (such as investments and other savings). Drawdowns are all about giving you more options later in life. Importantly, you also have the freedom to change your mind – should you decide that a drawdown is no longer for you, you can switch to an annuity at any time.

While its flexibility is undoubtedly its greatest asset, perhaps the most attractive quality of a drawdown for most people is the fact it isn’t static. Unlike an annuity – which is purchased with your pot – a drawdown may see your pot continue to increase in value on the stock market. This could allow you to actively improve your living situation via effective wealth management. In theory, you will be receiving passive income to replace in full or in part the money you withdraw from your pot, putting you in a much better position to enjoy yourself later in life.

Of course, the value of your pension fund could also go down too, should your investments not perform very well. This is where Hansford Bell comes in.

As Chartered Financial Planners, we provide expert retirement financial services and can offer you the full weight of our professional expertise and technological resources to come up with an effective investment strategy so that you don’t have to. Using state of the art cash flow forecasting software, we can develop a bespoke plan for your retirement so you can sit back and enjoy the retirement you deserve.

Please don’t hesitate to get in touch with our team today to arrange a free initial consultation. We’re good listeners, taking the time to understand what you want from your retirement so that we can tailor a financial plan to fit.

See more: Retirement Planning Strategies for People in Their 50s

Talk to us today.

Request a free consultation call or a face-to-face-appointment with the team! 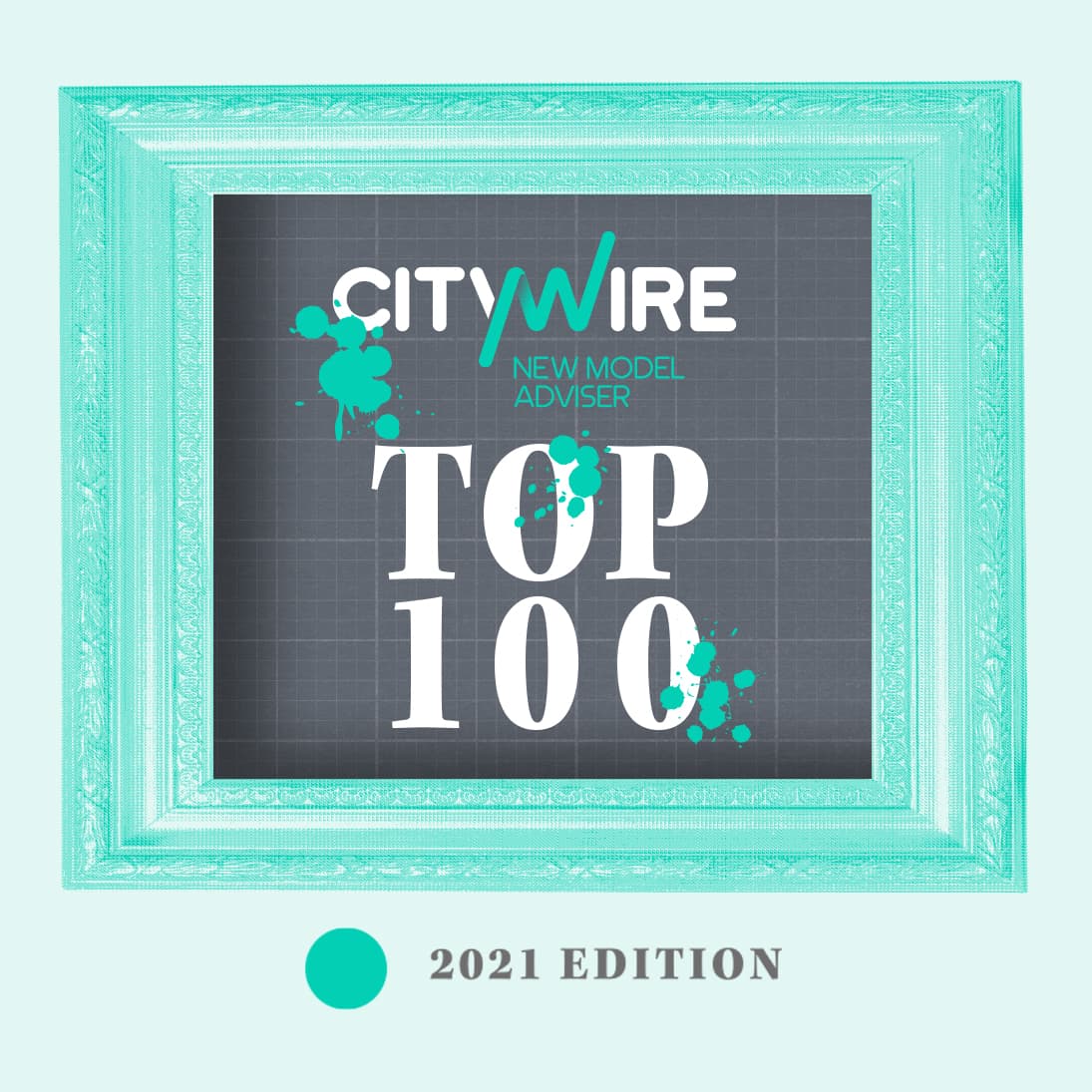 Our Processes
Our Service Propositions

Hansford Bell Financial Planning Ltd is Authorised and Regulated by the Financial Conduct Authority. FCA financial services https://register.fca.org.uk/ register no. 482388.
Registered in England and Wales: 4526543. Registered Office: Culver House,13 West Street,Tavistock,PL19 8AN
The guidance and/or advice contained within this website are subject to the UK regulatory regime, and are therefore targeted at private consumers based in the UK.
If you wish to register a complaint, please write to us at the address above or email us at info@hansfordbell.co.uk
A summary of our internal procedures for the reasonable and prompt handling of complaints is available on request and if you cannot settle your complaint with us, you may be entitled to refer it to the Financial Ombudsman Service at www.financial-ombudsman.org.uk or by contacting them on 0800 0234 567.